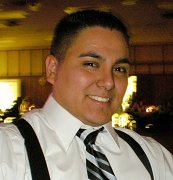 Roland Puente joined TRC Consultants in June of 2012 as an intern developer. In June of 2013, Roland was promoted to the full time position of Reports Developer. In September of 2015, Roland was given the position of Software Developer as part of the Development team. Roland’s primary responsibilities are PHDWin’s graphical interface and graph-related graphical user interface (GUI). Roland’s other responsibilities include C# and SQL programming to assist with reports.

Roland holds a degree in Electrical Engineering from The University of Texas at San Antonio where he was a member of the Institute of Electrical and Electronics Engineers (IEEE) Eta Kappa Nu Honor Society, Alpha Chi National College Honor Society, and Vice President of Omicron Delta Kappa National Leadership Honor Society. 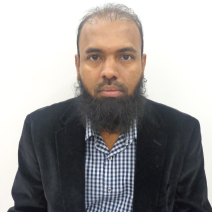 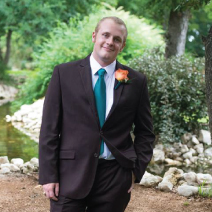