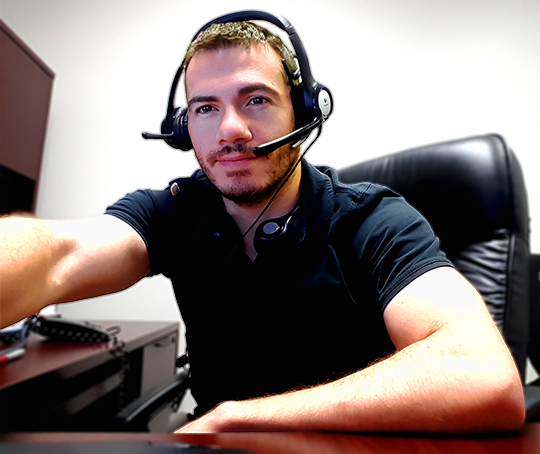 David Gutierrez joined TRC Consultants in 2014 as a member of the Technical Support team.  After spending several years learning PHDwin inside and out , David was able to marry his passion for video production with his deep knowledge of PHDwin to become the lead video producer and editor for TRC Consultants.

Prior to joining TRC, David worked with AT&T to help build one of the country’s first consumer fiber neighborhoods in Austin, TX.

David holds a degree in Mathematics from the University of Texas at Austin.

When not busy at TRC, his passion is video editing, location sound mixing and helping filmmakers with all aspects of production.  David lives in a secret underground lair with his pet cat cleverly named Cat. He aspires one day to amass an army of cats and head the neighborhood homeowner’s association.