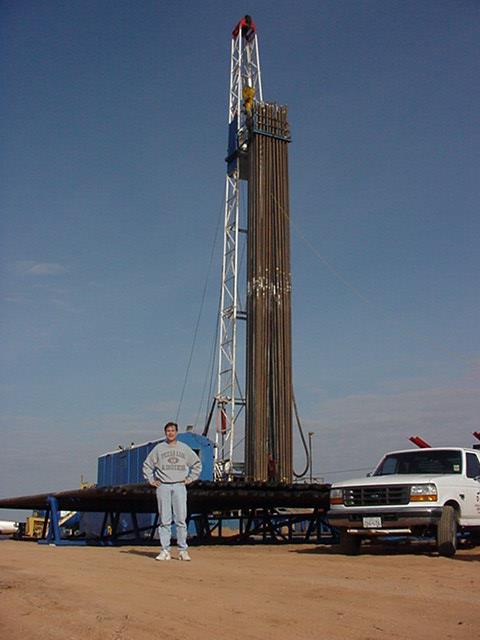 Brian Walter is a founding partner and current Secretary/Treasurer of TRC Consultants, LC. Brian is also owner and president of Walter Exploration Company.

Brian graduated from Texas A&M University with a degree in Petroleum Engineering and also holds an MBA from the University of Dallas. Brian earned his Texas Professional Engineer license in 1992. He is a member of many industry organizations including SPE, TIPRO, SIPES, SPEE, IPAA, SEG, Dallas Wildcatters, and the Texas Society of Professional Engineers where he was engineer of the year for the Dallas Chapter.

Brian has been married to his wife Karen for over 20 years. The couple have three children, Kimberly, Whitney, and Benjamin.  As a family, the Walters enjoy their philanthropic activities and spending time at their farm. 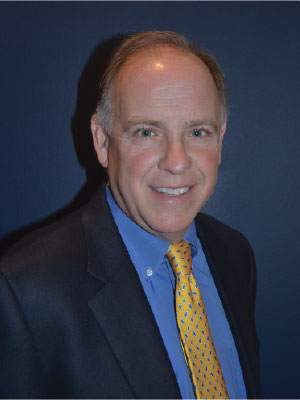