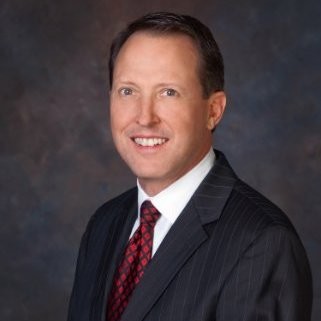 Most recently, Mr. Bunch was Asset Manager for Davis Petroleum Corp. from September 2012 to April 2016.  Prior to that, he was Chief Operating Officer and Founding Minority Member for Mecom Oil LLC from January 2007 to September 2012; Vice President for Huddleston & Co., Inc. from April 1999 to January 2007; Engineering Manager for Petrocorp Incorporated from January 1993 to April 1999; Reservoir and Production Engineer for ARCO Oil & Gas Company from June 1981 to December 1992.  He graduated Magna Cum Laude with a BS in Petroleum Engineering from Texas A&M University in 1981.  Mr. Bunch is an active member of Society of Petroleum Engineers (SPE) and Society of Independent Professional Earth Scientists (SIPES).  He has served on local and international committees for the SPE including Chairman of the Continuing Education Committee.